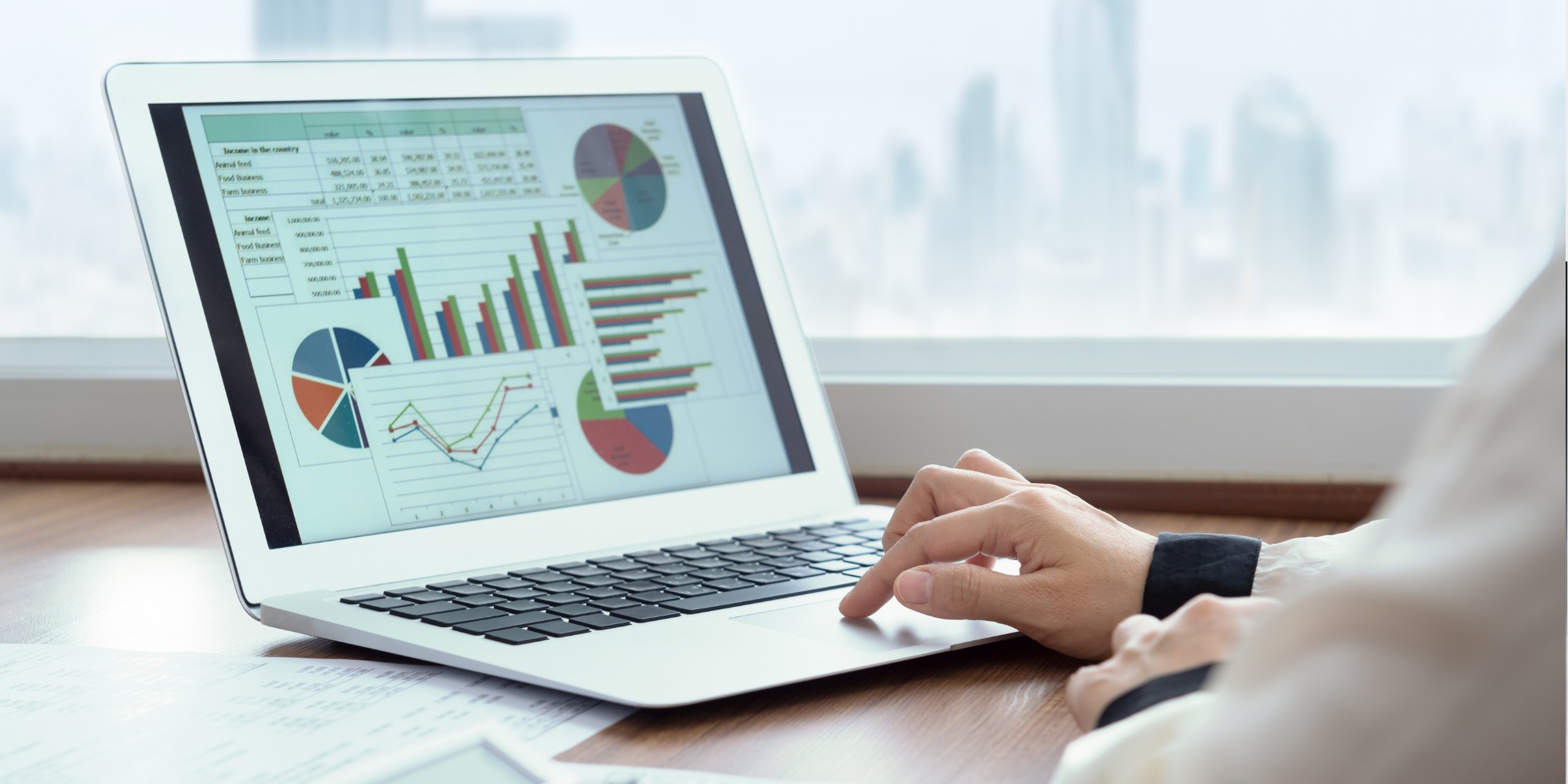 There are certain industries where you're very likely to run into Epicor Prophet 21, formerly Activant Prophet 21. Distribution companies in electrical/plumbing/hydraulics, fasteners and fittings, building supply outfits, and more use this capable package to run their outfits. Prophet 21 has been around a long time, the company that originally built it started in 1967. Activant picked it up in 2005, and then was acquired by Epicor in 2011.

Prophet 21 was built around having a local server machine sitting in your office that ran a database server, and then installing the software on each of the PCs that needed to use it. This meant arranging licensing on two fronts: you had the per-user license costs for Prophet 21, and on top of that you had the per-connection licensing just for the database from Microsoft. Any software updates mean every computer had to have updates run, and each of them had to be identically set up for configurations such as mounting drives to store customer signatures. On top of all that you'll deal with the licensing for Microsoft server OS. This means there are five independent update paths to manage: the client PCs, the server PC, Microsoft SQL, Java (used in some of the reports), Prophet 21 itself.

Alox needs only the current web browser you already have. And these days, web browsers update themselves.

Prophet 21, like any package that has evolved over 30+ years, has had many features added to it, to handle inventory, counts, lot management, and so on. However, Alox was designed with these things from zero, which means easier to use work flows because those complications were anticipated in the initial design. There are many flexibilities on part numbers, tagging methods, recursive tree depth, that have hard limits in Prophet 21 but are unlimited in Alox.

Alox was also created with a core approach that front counter checkout speed was paramount. Prophet 21's very functional order entry screen is certainly feature complete, but it is better suited to a sales rep building an order in the back office.